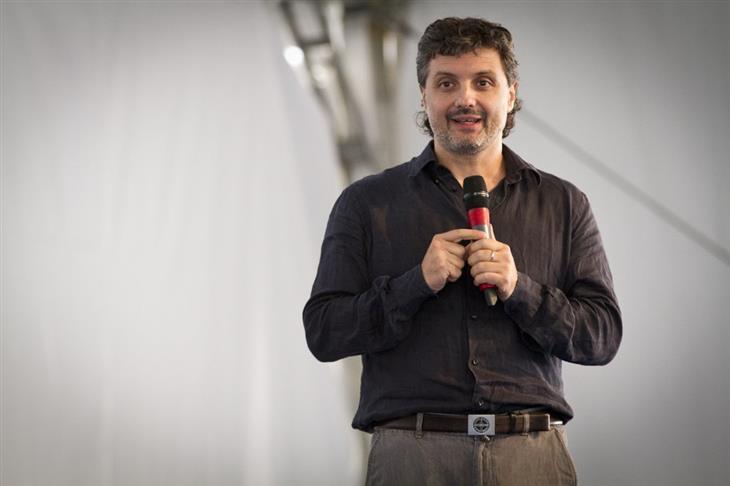 Organized crime is undermining our economies, democracies and society. According to the federal criminal police, the most dangerous mafia in Germany is the Calabrian ’ndrangheta. Everyone in Germany – unconsciously and indirectly – has to deal with the consequences of their illegal and bloody business on an almost daily basis. But what can we do?

Vincenzo Linarello is Co-founder and President of GOEL, a network of social enterprises opposing the mafia in Calabria fighting the root causes of the problem.

How this system change works and what we can learn from it will be presented during the first hour of the event. The second hour of the event will be an Open Space Format in which we we develop together solutions that can be transferred to our realities in Germany. After that there will be time for networking with the experts from GOEL & mafianeindanke.

The aim of the non-profit association is to raise awareness of the presence in Germany of organized crime groups and to spread information about related topics. Moreover, mafianeindanke fosters the harmonization of the European legislation to create a common front in the fight against organized crime in Europe, emphasizing the importance of legality, social justice and freedom in a democratic civil society. mafianeindanke is organizing events, book and movie presentations (in which it shows the best practices of the Italian anti-Mafia movement)all over Germany with its local groups in Berlin, Munich and Cologne. Furthermore, it organizes training activities concerning the fight against organized crime like workshops, university courses and meetings with students and pupils in different schools.

GOEL is a non-profit community movement in southern Italy challenging the mafia by building a legitimate economy based on ethically run social enterprises. Its network of co-operatives works across a wide range of economic sectors – including organic agriculture, health services, food distribution, hospitality, responsible tourism, eco-fashion, textiles and organic cosmetics. It is a viable alternative to the political corruption and violent oppression of the Calabrian mafia, ‘ndrangheta, which is now one of the world’s most powerful criminal organisations. With its strong grass-roots support, GOEL is creating space for the rebirth of civil society in one of the poorest and most corrupt regions of Europe. Internationally, it offers a model of change for states and communities where the rule of law has failed in the face of criminal or paramilitary violence. 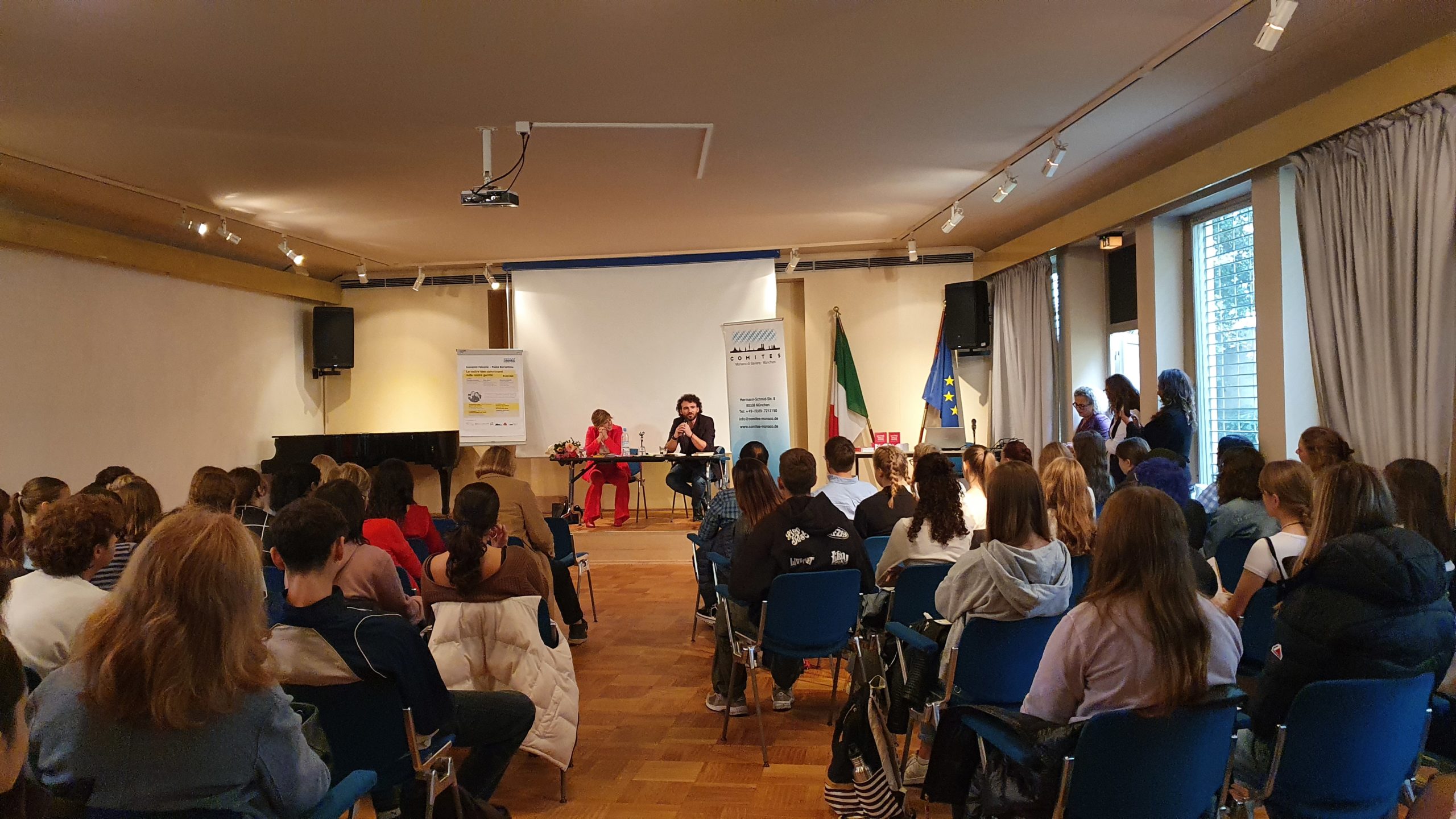 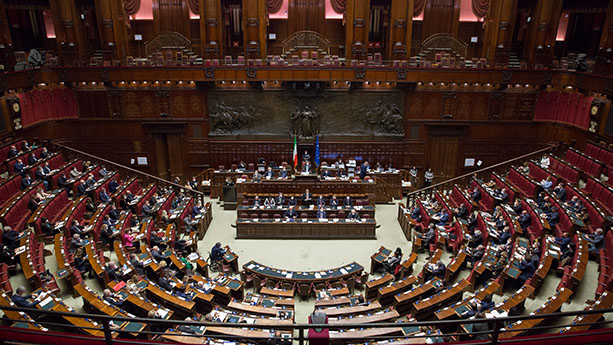