Norway – the least corrupted country in the world. 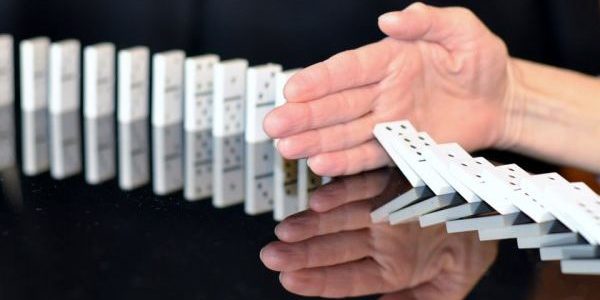 According to 2015 edition of Transparency Internationals’ Corruption Perception Index Denmark is the least corrupt country in the world. Until now it has been the most reliable and highly graded study in the domain of countries’ corruption rate. This year a new study conducted as a part of the ANTICORRP project (a EU-founded research group) has been released and surprisingly not Denmark but Norway is in the lead. The winner’s shift can be easily explained: the ANTICORRP research project founded by the European Commission re-evaluates the measurement variables in order to render them objective. Contrary to the Transparency International’s study, the corruption index is not measured by this specific countries experts according to each country’s domestic sense of what corruption is – the group studies publicly know data in the six big domains: judicial independence, administrative burden, trade openness, budget transparency, e-citizenship, and freedom of the press.

In the new ranking Germany is to be found on the 11th position and Italy 24th – both out of 105 countries in total (in Transparency Internationals’ Corruption Perception Index 2015 Germany is placed 10th and Italy 61st – both out of 167 countries in total). It is estimated that the abuse of public or private powers for personal gain costs the world’s economy more than 5% of global GDP  pro year.

Is laundering money in Spielothekes possible?

Operation „Two Seas” – 11 tons of cocaine with an estimate worth of $3.3 billion seized